What Does It Mean to be Released on Bail?

If you or a loved one has been arrested, you may be feeling overwhelmed and confused about what happens next. One of the first things that will happen is that the judge will set bail. But what does it mean to be released on bail? Here’s a quick overview from your friendly neighborhood bail bondsman.

Getting Released on Bail

Getting released on bail means that you are no longer being held by the police after being suspected of a crime. However, this does not mean that the case has been resolved. You will still need to go through a trial in order to prove your innocence.

The presumption of innocence is a fundamental principle of the American criminal justice system. Under this principle, if you have been accused of a crime, the government must prove that you are guilty.

To meet this burden, the prosecutor must present evidence in court that shows beyond a reasonable doubt that you committed the alleged crime.

The trial gives you (and your criminal defense lawyer) a chance to face your accuser and cross-examine them. By doing this, you can reveal holes in the case against you and attempt to cast doubt on its evidence.

The presumption of innocence protects you from being convicted of a crime unless the government can prove your guilt beyond a reasonable doubt.

This principle is essential to ensuring that innocent people are not wrongly convicted and punished for crimes they did not commit.

A Bail Bond Company Can Help Get You Out

Being released on bail enables a criminal defendant to remain at home – or someplace other than jail – until the trial process is over.

Bail is essentially an insurance policy that guarantees to the court that the defendant will return for future court appearances.

If the defendant does not return to court, the bail is forfeited and the court may issue a warrant for the defendant’s arrest.

The amount of bail is typically set by a judge during an initial appearance (the first court hearing after being arrested).

Although the U.S. has a law prohibiting excessive bail, often, the bail amount is outside of the defendant’s financial means.

If you are being held on bail and don’t have the cash readily on hand to pay it, you can hire a bail bond company to post it on your behalf.

Being released on bail also enables you to prepare for your case, usually by working with an attorney.

Overall, posted bail allows defendants some freedoms and opportunities that they would not otherwise have if they were incarcerated awaiting trial.

The Rules for Getting Released

Once you have made bail, it is important to understand the conditions of your pretrial release. These terms are set by a judge and will vary depending on your specific situation.

In some cases, you may be restricted from leaving the state or required to participate in a drug treatment program. However, one of the main conditions is that you must show up to all scheduled court hearings. Failing to do so can result in serious consequences, including being taken into custody and having your bail revoked.

As such, it is essential to familiarize yourself with the conditions of your pretrial release and make sure that you comply with them.

Being arrested can be a frightening experience, and the process of securing bail can be confusing and overwhelming. Big Mike Bail Bonds is here to help. We are a bail bond company that serves Eastern North Carolina, and we are available 24 hours a day, 7 days a week. We understand that this is a difficult time for you, and we will do everything we can to help you get through it. We will work with you to secure the release of your loved one from jail, and we will make sure that they are able to meet their court dates. Contact us today, and let us help you get your life back on track. 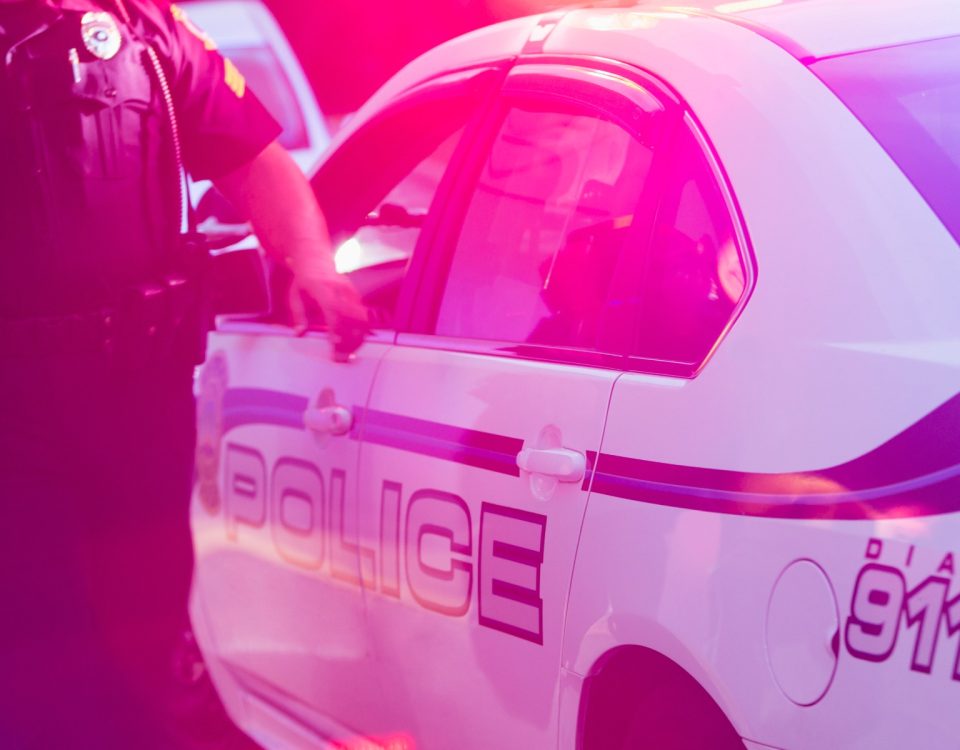 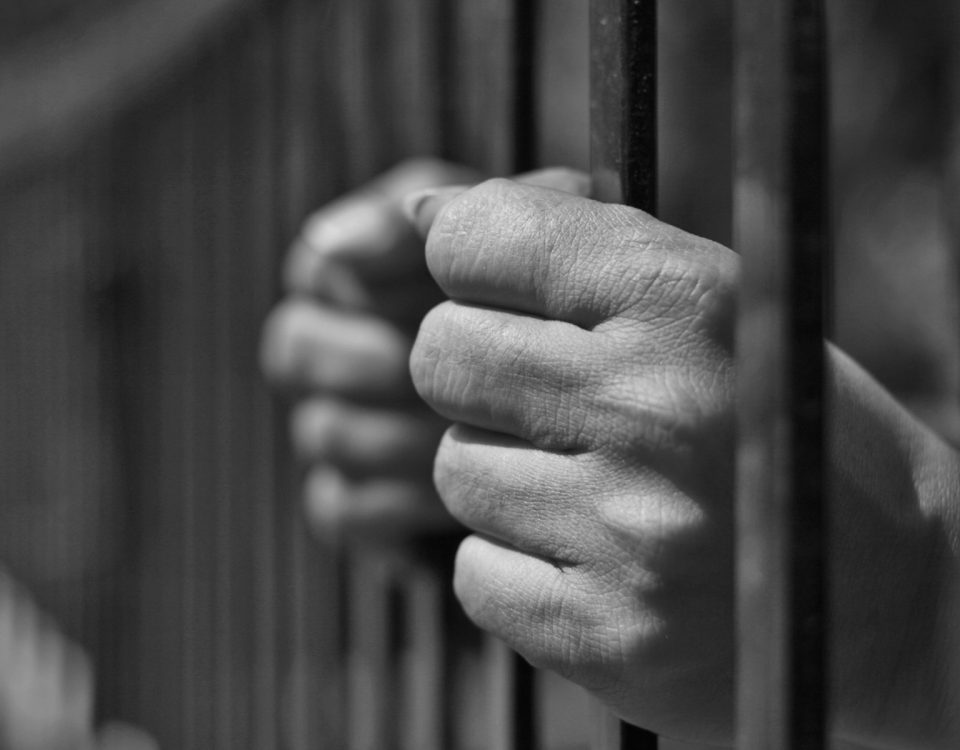 The Do’s and Don’ts of Posting Bail