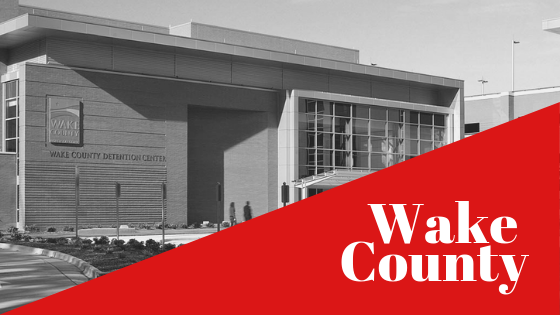 If you or a loved one has been arrested in Wake County, there are a few things you should know that will help with the process of getting the bail paid.

How Bail Gets Posted in Raleigh

Whether you’ve been arrested by the Wake County Sheriff’s Office, the Raleigh Police Department or another agency, there’s a good chance you’ll end up at the Wake County Detention Center. Once the processing of the detained is completed, they will be allowed to use the phone to call for assistance, if needed. They can choose to call a friend, family member, or give us a call to help them with their bail needs. Wake County has a set spreadsheet that allows for the court officials to quickly set the bond which can be found here. As you can see, this schedule can be used for most cases unless there are special circumstances or the charges are on the higher end of severity.

Here at Big Mike Bail Bonds, we have very few requirements for our co-signers. We simply ask that the co-signer be at least 25 years old, have employment, and that they are a relative of the defendant. If one of these requirements is not met, then Contact Us below to discuss your scenario.

There are two Detention Centers that a defendant can be taken for processing when they are first arrested. The first Wake County Detention Center is located at 3301 Hammond Road, approximately halfway between the cities of Raleigh and Garner. The second facility is located at the John H. Baker, Jr. Public Safety Center, at 330 S. Salisbury St. in downtown Raleigh. When a defendant is first taken into custody, they will be taken to either one of these two locations to be processed and this is where they will determine the bail conditions, if necessary. After being processed, the detainees will be allowed to call for assistance to complete their bail amounts. This is when they can call a relative, friend, or bondsman such as Big Mike Bail Bonds. If the detained individual is able to make bond then they will be released from these locations to join the community and wait for their court date.

If you or a loved one are in need of bail bond support in Wake County or have any questions about the process, give us a call at 919-934-5656. 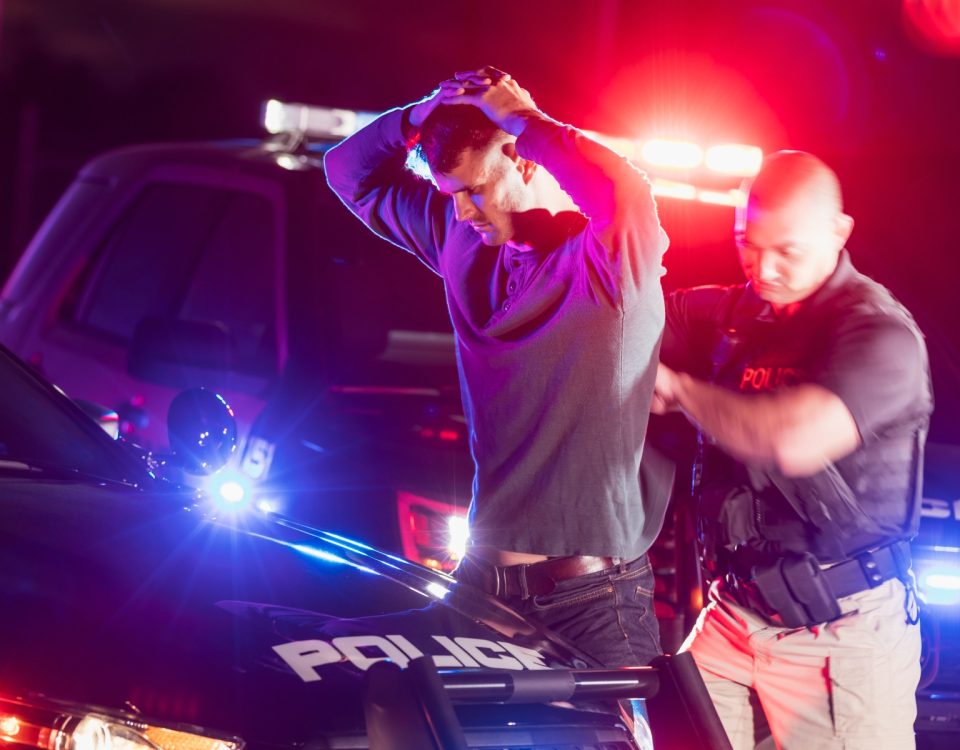 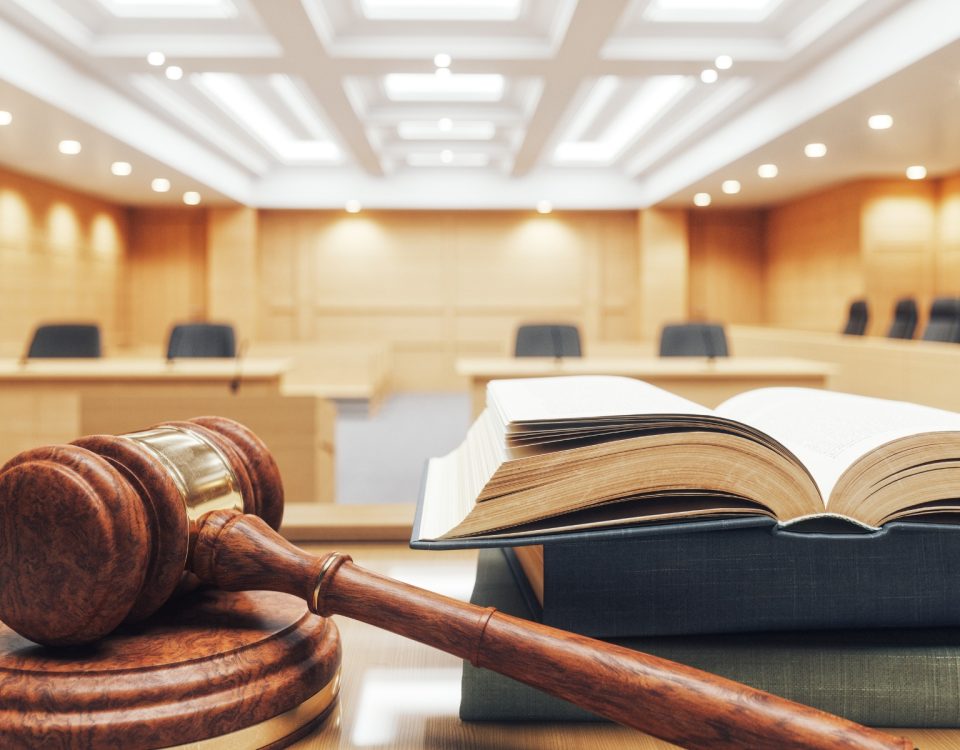