Responsibilities of a Bond Co-signer 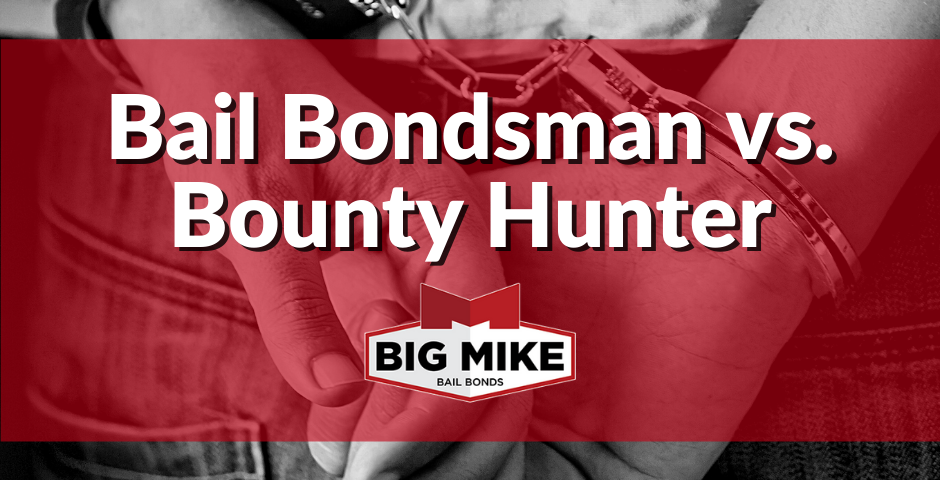 Many people are familiar with the action-packed reality TV shows involving bounty hunters, and some may think that bounty hunters and bail bondsmen are the same. They are actually two different roles with different responsibilities. Let’s take a closer look at these two positions.

This is where bounty hunters come in. If a person does not appear at their court date, a bail bondsman can hire a bounty hunter to locate them and bring them in. If the bounty hunter finds the person, they will receive part of the bond as payment, but if they do not, they won’t be paid at all. There are not many qualifications or laws to regulate bounty hunters, but bail bondsmen do have to be licensed.

Big Mike’s bail bondsmen are all trained professionals with years of experience. We may not have all the glitz and glamour of bounty hunters, but we do provide professional and practical service that you and your loved ones need. If you need to get out of jail fast, give us a call today. 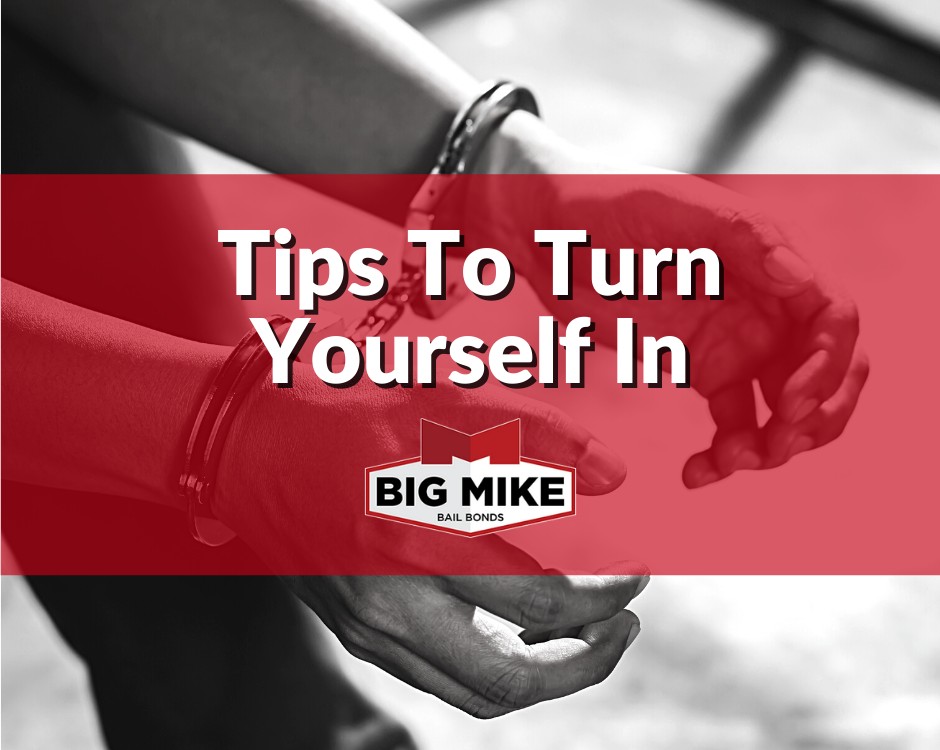 Tips To Turn Yourself In 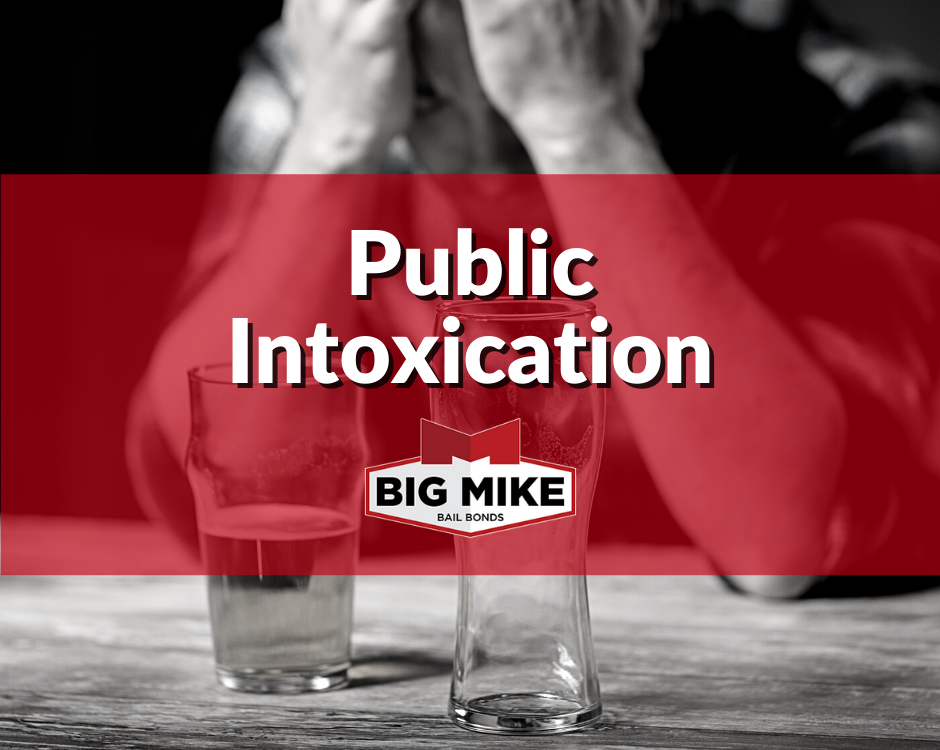 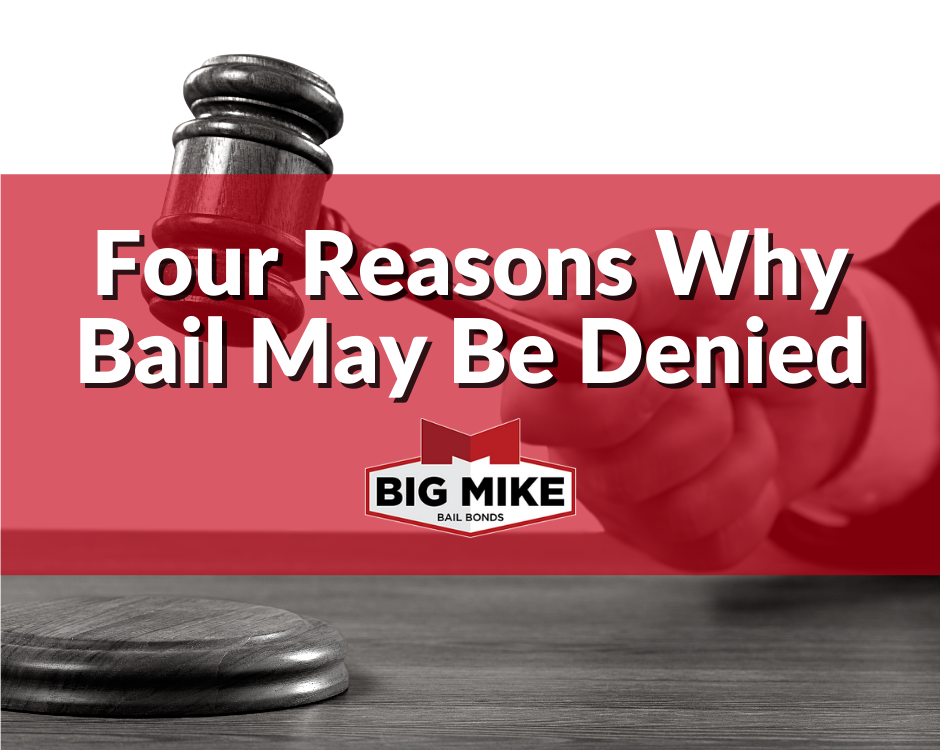 Four Reasons Why Bail May Be Denied