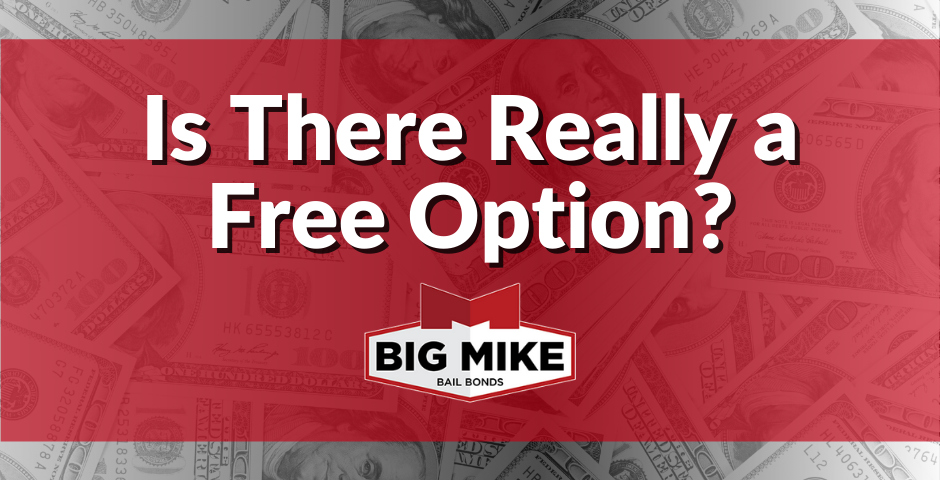 Many people have heard of the phrase “Get out of jail free card.” The question is, can you really make it out of jail totally free? Surprisingly, the answer is yes! There is a possibility that the courts will release someone, “O.R.” meaning “on their own recognizance.” That means they have provided a written promise to make their court date and don’t need to post bail. However, there are several conditions that must be met first.

The judge will have to evaluate your character and trustworthiness before determining if you can be released O.R. The judge will examine several things including, if you have local family members, if you are employed, and if you are known in the community. Additionally, the judge will consider any prior criminal activity and past court dates you’ve had and if you were diligent to appear in court before.

When you first appear in court, you will have the chance to request to be released O.R. You must prove that the court can trust you to uphold your Conditions of Release and appear for your scheduled trials. If the judge does decide to release you O.R., then bail is not required.

Even though it is possible, being released O.R. and getting out of jail free doesn’t always happen. If you find yourself needing to post bail, call Big Mike Bail Bonds at 919-934-5656. At Big Mike Bail Bonds, we know bad things happen to good people, and our professional bail bondsmen are here to help! 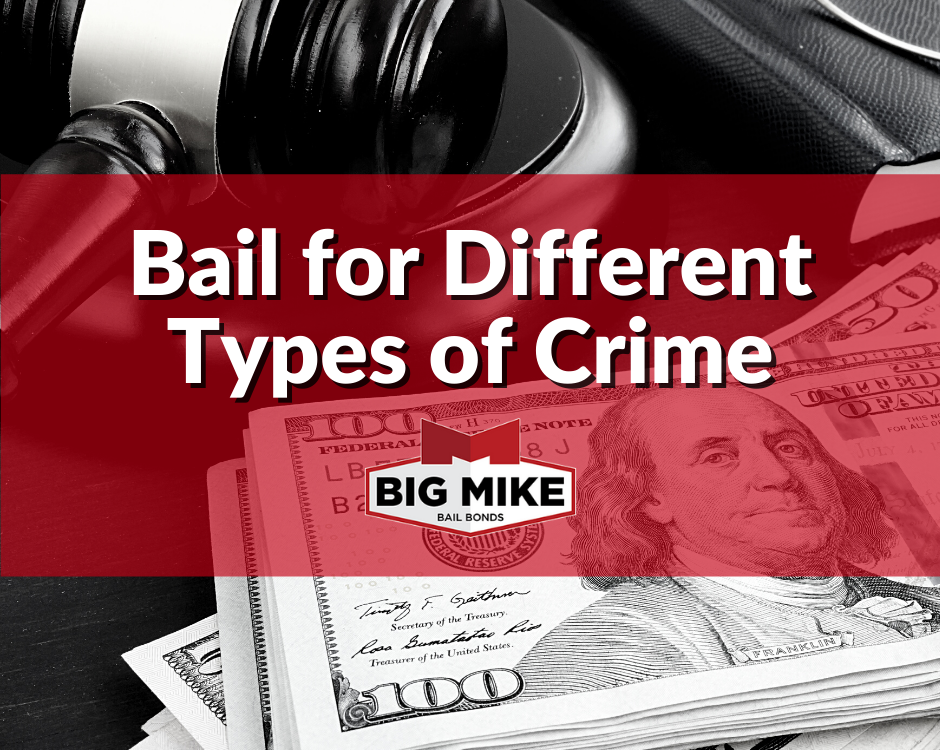 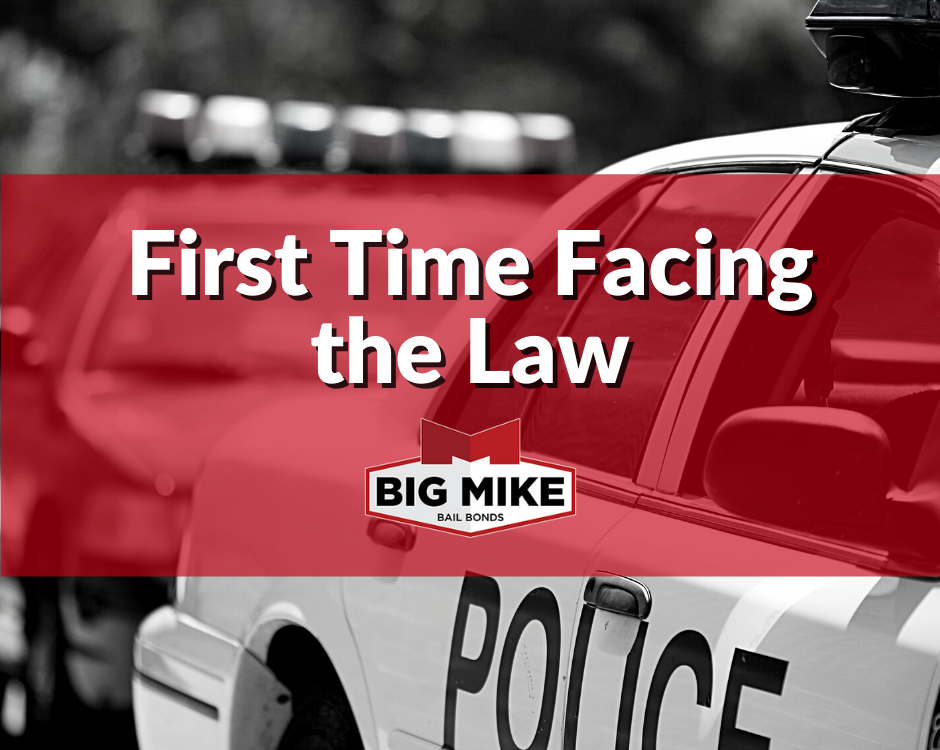 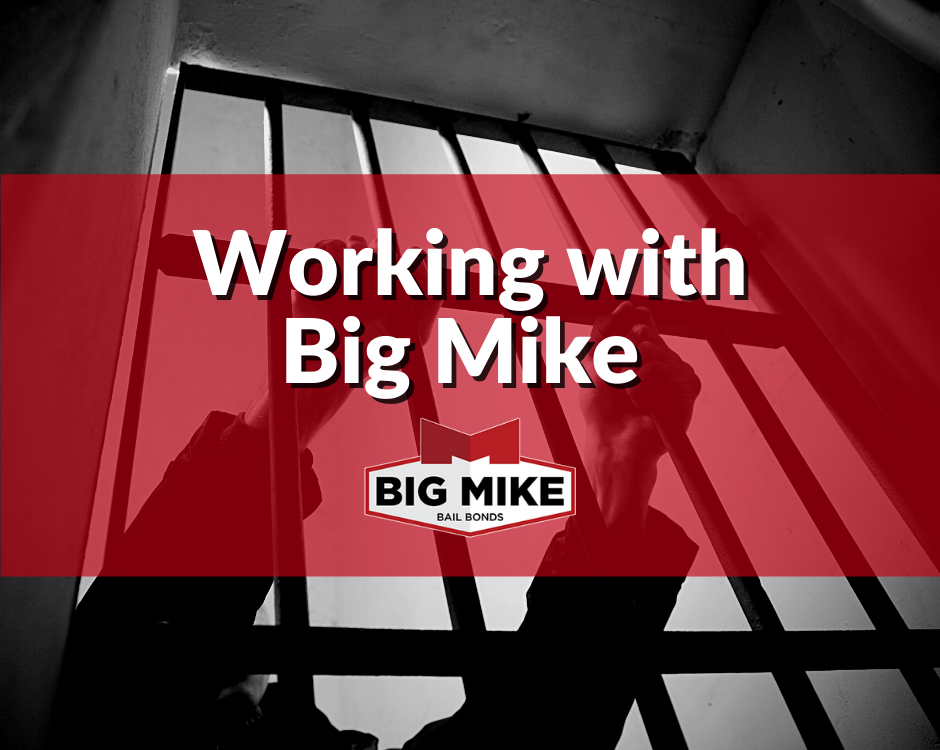