What Are My Rights To Protest?

The First Amendment states that you have the right to assemble, or congregate in groups, and express your opinions through protest. Many people may not be aware that despite the first amendment, police and other government officials are authorized to place certain tight limitations on speech rights. Before you attend a protest, make sure you know your rights.

Your rights protected by law:

If you feel like your rights have been violated:

What happens when police demand the crowd to disperse during a protest:

Contact us today, if you are looking for more information about our bail bond services. 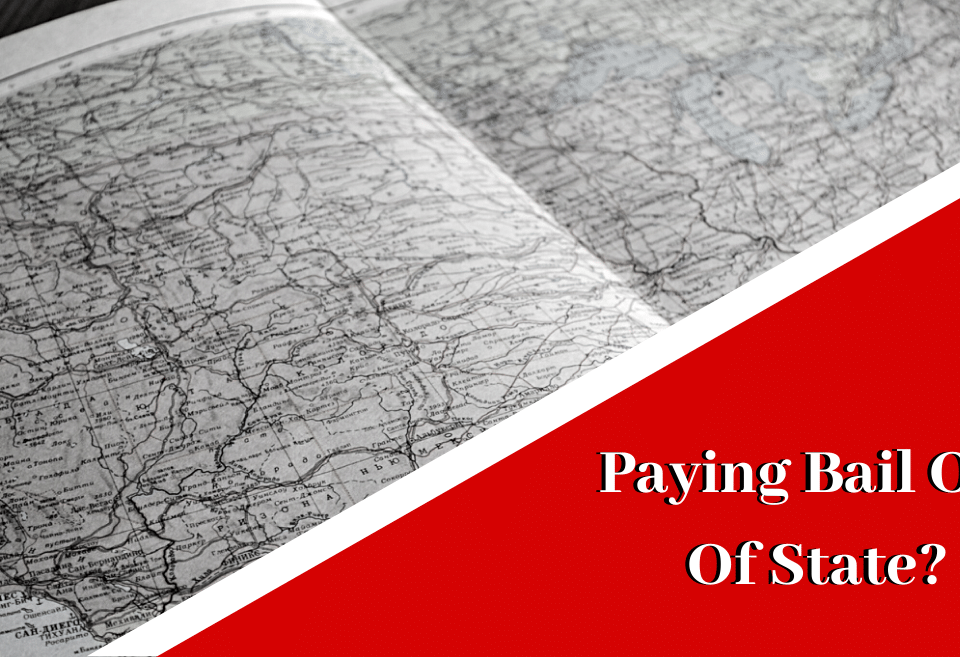 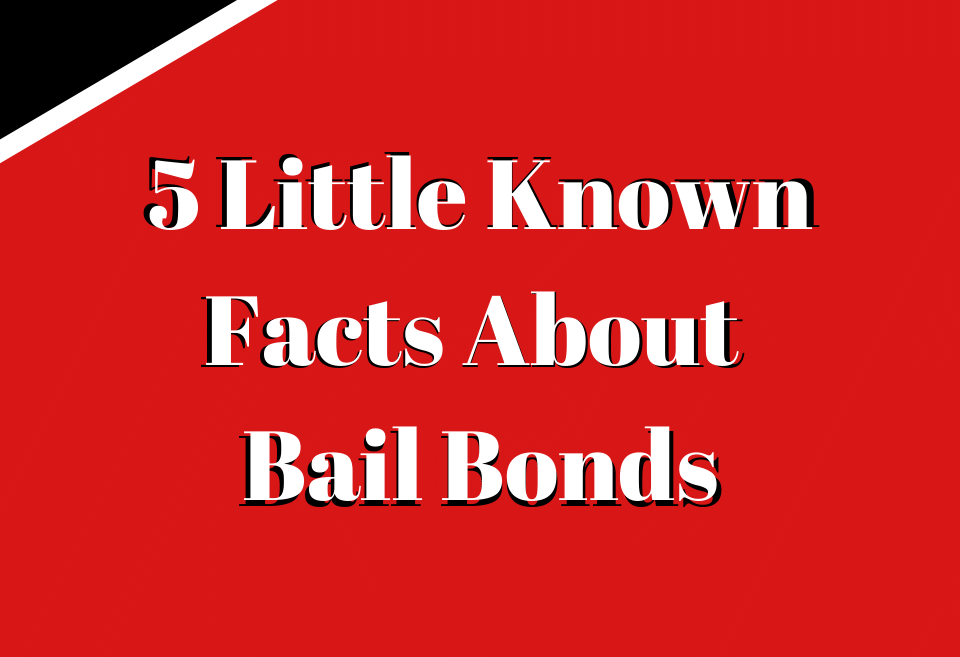 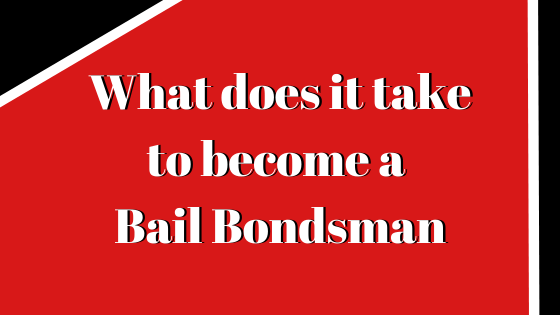